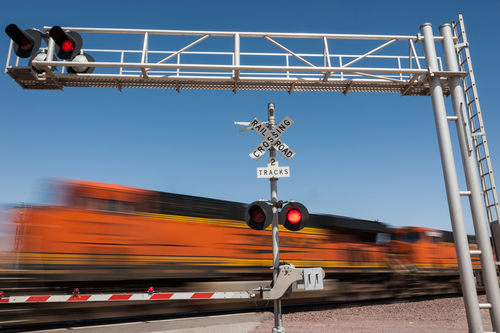 Brandon Boze, investment manager at ValueAct Capital, purchased another 677,500 shares of Trinity Industries (TRN). The buy, which cost the fund over $14.5 million, increased their stake by 2.8 percent and leaves the fund just shy of 24.9 million shares.

ValueAct owns over 10 percent of the company, and has been a repeat buyer of shares, with buys as much as 35 percent higher than where shares currently trade. There have been a handful of sales from executives.

Trinity Industries provides rail transportation products and services in north America, with a fleet of over 99,215 owned or leased rail cars, including hoppers, gondola, tank cars, and other products.

Action to take: Shares have traded flat in the past year, in spite of a 34 percent growth in revenue and a 77 percent growth in earnings that are far larger than the rest of the railroad industry. That may be due to the company’s relatively high debt load. Shares trade mid-way between their 52-week highs and lows, and look reasonably attractive for long-term shareholders thanks to a 3.1 percent dividend yield here. Shares are a buy up to $21.50.

Speculators may want to consider the June 2020 $22 calls, which could double or triple in value should shares make a run back to their old 52-week high near $26, provided they don’t pay more than $2, or $200 per contract.