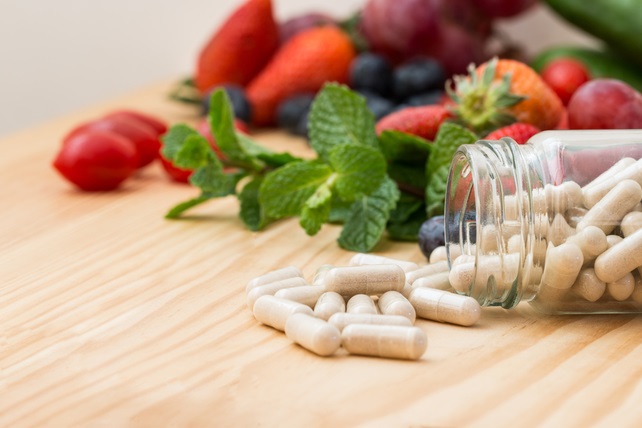 Alan LeFevre, a director at Herbalife Nutrition (HLF), recently bought 3,000 additional shares. The buy increased his stake by over 19 percent, and came to a total cost of just under $145,0000.

Prior to that, insiders have largely been sellers over the past three years. Overall, company insiders own about 11.5 percent of company shares.

The health supplement company has seen share rise just over 1 percent in the past year, effectively flatlining against a sizeable gain for the S&P 500. But shares trade at 10 times forward earnings, and the company has double-digit revenue and earnings growth.

Action to take: Shares look undervalued by most conventional measures, especially with reasonable growth rates relative to that value. Investors may like shares, although the stock doesn’t pay a dividend.

For traders, the recent bout of insider buying may indicate an attempt to move higher in line with the current uptrend in shares. The January $50 calls, last going with a bid/ask spread of about $3.10, could lead to mid-to-high double-digit growth in the next few months.