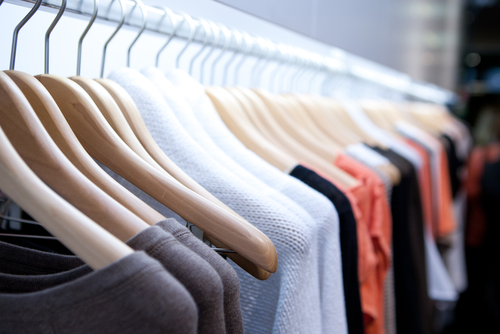 On Friday, August 23rd, Gregory McKelvey bought 200,000 shares of Fossil Group (FOSL), where he serves as Executive Vice President. The total purchase price came out to just over $2 million, and increases his stake in the company by nearly 60 percent to over 536,000 shares.

Before that, insiders were net sellers of shares, at prices anywhere from 22 to 56 percent higher.

Fossil Group designs, develops, and distributes fashion accessories globally, including watches, jewelry, smartwatches, handbags, sunglasses, and others, under a variety of names. The company owns and operates 63 retail stores and 113 outlet stores in the United States.

Action to take: Multiple large insider buys at the VP level are a good sign that shares may be oversold. Stock buyers should look at shares up to $11.50, about where they rallied to on news of this $2 million insider buy—but look to sell after a 15-20 percent bounce, given the company’s relative valuation and lack of a dividend.

Speculators should take a close look at the March 2020 $14 calls, trading for around $1.45 or $145 per contract. While out-of-the-money, a further rally higher in shares could give a better percentage return compared to owning the stock.