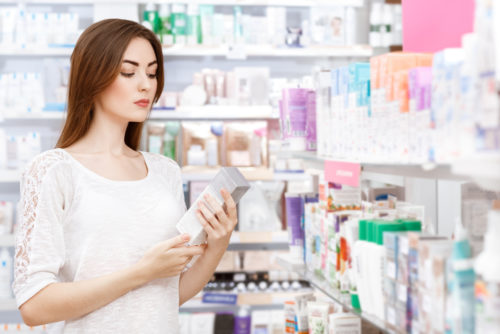 Insiders have been buyers of shares earlier in the year as well, notably in May when the share price was anywhere from 13 to 20 percent higher than the current price.

Sally Beauty is a specialty retailer and distributor of beauty supplies. It operates over 3,700 stores around the world, with 2,849 of them in the United States.

Action to take: Trading at six times earnings, the insider buys look sensible here. The company has grown earnings 22 percent over the past year, although revenue has been flat. As a retail operation, the company’s profit margin of 6.6 percent is close to average. With shares down 17 percent in the past year, however, they look like an attractive buy here.

Investors should consider shares up to $13.50. Speculators may want to look at the in-the-money March 2020 $12.50 calls, which currently trade for around $2.00, or $200 per contract. Half the contract’s value is the in-the-money portion of the contract, making for an inexpensive bet on shares rallying further.