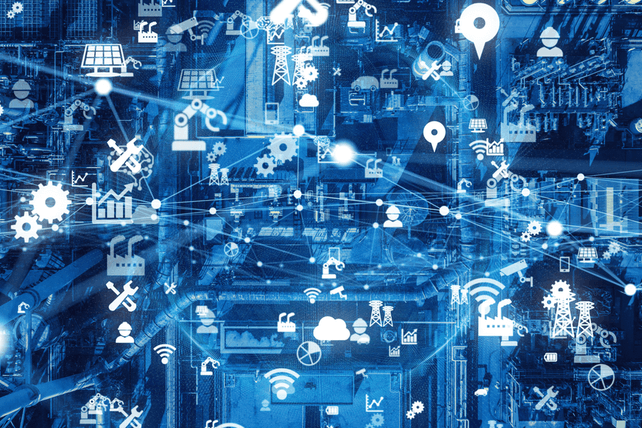 This marks the first insider buy at the company since 2018, when shares last went for a much higher price than where they traded today. Earlier this year, a major owner and the company CEO, who is also a major owner, have been modest sellers of shares.

Overall, insiders own over 17 percent of the company.

Shares of the enterprise software inventory management company are down 42 percent over the past year, likely due to the fact that the company serves the out-of-favor pot sector as customers.

While that sector has been out of favor with the stock market, the space continues to grow, with revenue up 63 percent over the past year, even tough the company is currently unprofitable.

Action to take: Pot stocks were market darlings at the start of the year, and are now one of the market’s biggest laggards. It’s likely that shares can recover in time for any player in the space, given the sector’s ongoing growth even as pot continues its path to legalization.

While shares are inexpensive enough that buying and holding could potentially lead to massive returns over the next few years, traders might also like a short-term opportunity such as the January $2.50 calls. The trade is about $0.50 in-the-money, and last went for $0.80. A further move higher in shares could lead to a big percentage move higher in a short period of time.