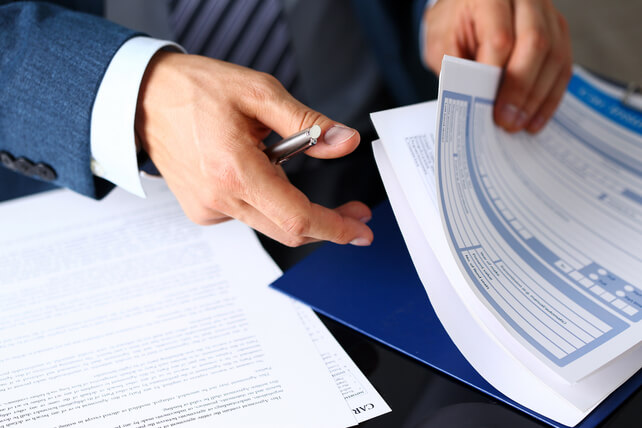 Bryant Riley, Chairman at B. Riley Financial (RILY), recently bought 15,000 more shares. That buy increased his stake by about 0.25 percent, and came to a total price of just over $953,000. That was the most recent of his four total buys (so far) this month.

Overall, company insiders own a staggering 42.6 percent of company shares.

The financial conglomerate has seen shares rally a staggering 147 percent in the past year. Even with that move, shares are about 18 percent off of their 52-week highs.

The company has seen a slight drop in earnings over the past year, but revenue is up nearly 28 percent, and the company has a profit margin of 38 percent.

Action to take: The sizeable insider ownership and additional buys here suggest a further move higher, perhaps even past the most recent highs. Investors can grab a dividend yield just north of 3 percent right now, which was recently increased over the past year.

For traders, the November $70 calls should deliver solid returns on a further rally in shares in the coming months. Last going for about $3.60, traders can likely nab mid-to-high double-digit returns.