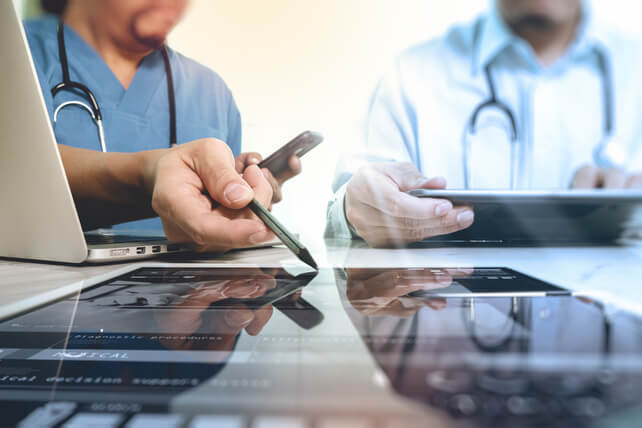 Peter Sonsini, a major owner at Bright Health Group (BHG), has recently picked up 1,944,444 shares. The buy came to a total price of $35 million, and represents a 1.1 percent increase in the owner’s holdings.

The buy represents the sole insider activity since the healthcare plan provider went public in late June. Company insiders own an estimated 4 percent of company shares based on initial filings.

While the company has a limited history as a publicly-traded company, revenue was up 340 percent in the year before the company’s IPO. While not yet profitable, the company has been growing users substantially over the past few years.

Action to take: The company is growing and has $1 billion in net cash to fund its operations until it’s profitable. It could likely continue to grow in size in time.

Shares are currently near a post-IPO low, and could trend slightly lower in the short-term, so buyers should be in no rush to buy, but should look to acquire shares by the fourth quarter when many healthcare plans are up for renewal.

Presently there are no options to trade yet, but by the time there are, there may also be more price data to analyze potential trading patterns.