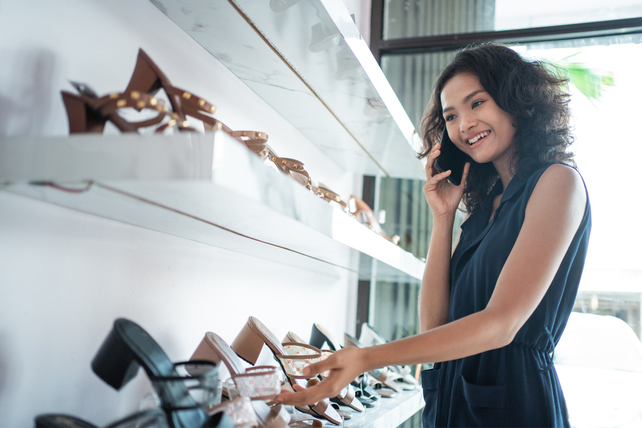 Joseph Schottenstein, a director at Designer Brands Inc (DBI) recently picked up 273,099 shares. The buy increased his stake by nearly 25 percent, and came to a total purchase price of $3.8 million.

He was joined by Executive Chairman Jay Schottenstein, who made a 902,600 share buy. That increased his stake by nearly 45 percent, and came to a total cost of $12.6 million. Insiders at the firm now own nearly 8 percent of shares.

Shares of the company, which owns a design and retail footwear operation, are up nearly 190 percent in the past year. Insiders were largely sellers until last March’s drop in shares, and are now big buyers again, outpacing insider sales.

Action to take: While the company is currently unprofitable, shares are still less than half their pre-pandemic high. That’s likely a sign that footwear sales will increase in earnest with the end of the pandemic and higher footwear spending.

Investors may like shares here, as the company pays out about a 5.4 percent dividend yield at present.

The company has few options that trade as well. For traders looking to benefit from the current uptrend, the October $17.50 calls currently have a bid/ask spread near $3.00. That trade is just slightly out-of-the-money, offering mid-to-high double-digit returns in the next few months should the uptrend continue.