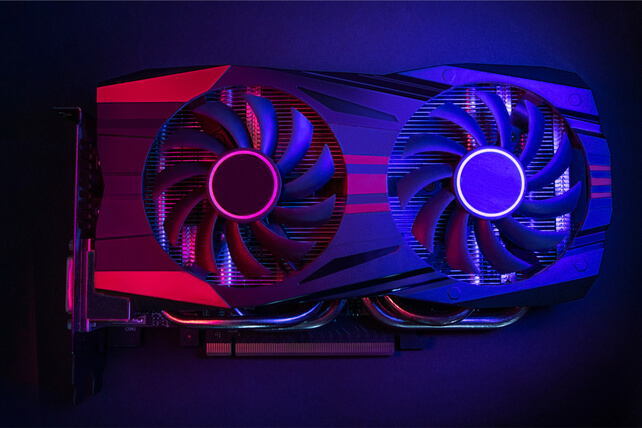 Many traders are expecting a market pullback. The question is how much stocks could drop in the next few months. It’s likely based on a number of factors to be a limited pullback at best. One top reason is simply the number of deals being made right now.

If deal flow were slowing and mergers were going away, that would be a sign of poor market liquidity, a much bigger harbinger of a big market selloff.

Yet mergers remain alive and well, and at relatively decent valuations too. One big merger underway is the $40 billion offer to buy chipmaker Arm. The acquiring company is graphics processing giant Nvidia (NVDA).

Shares are up 84 percent over the past year, and even if the deal doesn’t meet regulatory scrutiny, the company’s strength is likely to continue either way.

Action to take: Shares trade at 50 times earnings, a relatively high price until you factor in a 68 percent rise in revenues and a 282 percent rise in earnings over the past year, and with a 33 percent profit margin on the company’s products as well. Shareholders get an anemic 0.07 percent dividend at today’s levels, just slightly higher than zero.

For traders, the rally in shares has slowed in recent weeks, but may resume when the deal to buy Arm goes through. The January $230 calls, last going for about $17.40, look like an attractive way to bet on a move higher in the coming months with the potential to leverage a move higher in shares to a mid-double-digit profit.