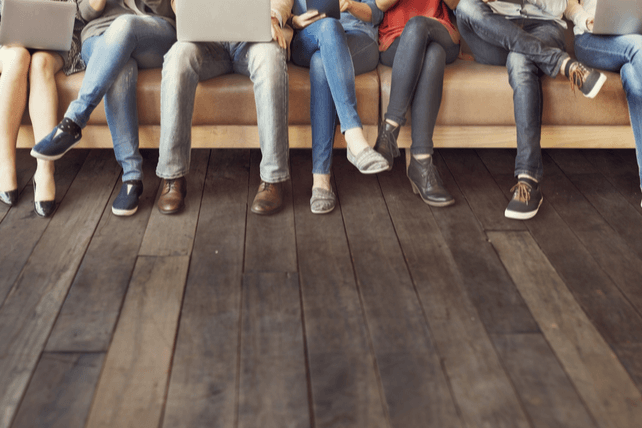 Most company executives want to leave at what they view as the top. Many aren’t fortunate in that regard. But those who succeed can also leave a company before building problems can come to the forefront, and potentially damage shareholder value.

In the short-term, the market may give the thumbs-up to a leaving CEO by giving shares a boost on optimism the next CEO will fare better.

That could be the case with Twitter (TWTR). CEO and co-founder Jack Dorsey announced his sudden departure on Monday, and the market liked the news.

But social media companies are coming under scrutiny from lawmakers of all stripes given their total market size, and big changes to the platform could kill profitability. It’s also possible that smooth sailing is ahead, and Dorsey is seeking a new challenge.

Given the market response in the short-run, it’s likely that the company will continue to trend higher from here. Monday’s rally brought shares to a flat return over the past year instead of a loss.

Action to take: Twitter has barely made a profit in the last two quarters, but trades at 36 times forward earnings, a decent valuation for a big-tech play in today’s markets. Investors are certainly a long way from getting paid a dividend, but shares could outperform the S&P 500 in the next year or two under new management.

For options traders, the June 2022 $50 calls, last going for just under $5.00, are a way to play a likely rally as the new company CEO enjoys a honeymoon period with Wall Street. Look to take profits on a jump higher in shares.