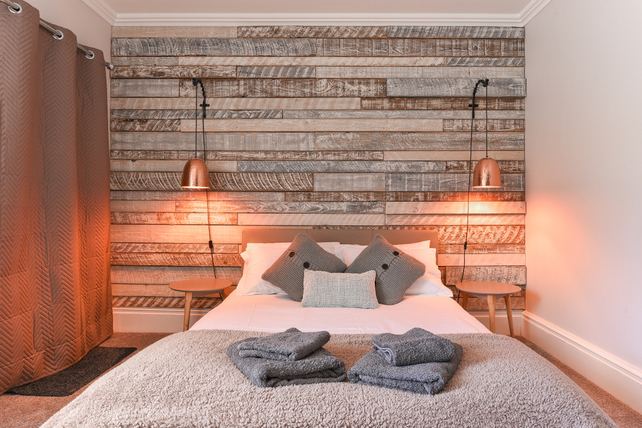 Lodging platform app Airbnb (ABNB) has been trending up since it first went public late last year. Following better than expected earnings, shares have been trending higher. One trader sees a further move ahead.

Shares are just around $200, so they would need to rally just over 5 percent from here to move in-the-money. But shares would need to rally strongly to about $235 to make a profit at expiration. Shares have traded as high as $220 before pulling back, so a move higher from here looks likely to retest that high.

While the company is not yet profitable, it was one of the largest IPOs of 2020. The company has moved higher as part of a pandemic reopening trend in markets in recent months.

Action to take: The option looks attractive for a mid-to-high double-digit gain. While shares are up since the IPO, they haven’t had an explosion higher, and one is unlikely to occur now unless the company makes a surprise profit.

Traders should look for a quick profit, and to exit before expiration. The company next reports earnings in late May, just before the options expire.