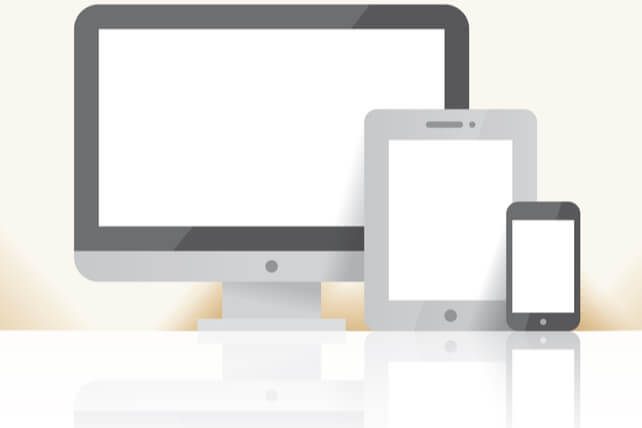 Shares of consumer tech giant Apple (AAPL) have held up better than most tech stocks in the past year. However, one trader sees shares continuing their recent downtrend in the coming weeks.

Shares recently traded for about $154, so the stock would need to drop nearly 15 percent in about a month for the option to close in-the-money. That would put the stock near its 52-week low of $129.

So far, earnings are down about 10 percent over the past year, and revenues have stayed about the same at Apple.

Action to take: Shares are likely a long-term buy under the $130 range, given the company’s long-term prospects and strong brand. However, it’s likely that markets will trend down in the coming weeks, so potential buyers need to be patient here.

For traders, the October puts are a bit aggressive, but can likely deliver mid-to-high double-digit returns given their low cost. They’re unlikely to move in-the-money in the time they have left, but nimble traders can likely get in and out with a decent short-term profit on the downside.