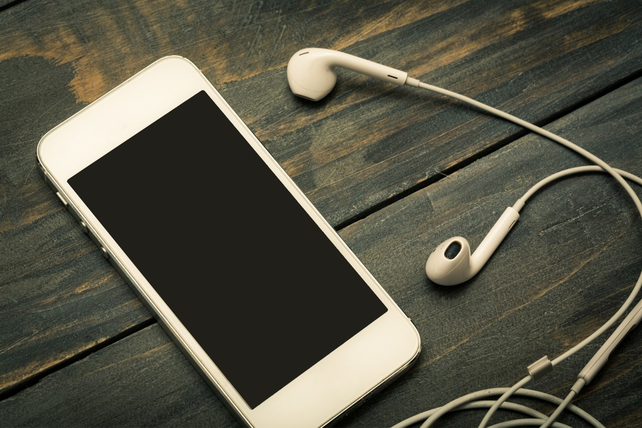 Tech giant Apple (AAPL) can’t seem to catch a break. The company hit an all-time high in September, then had a large pullback. It re-tested that high in late January and shares are pulling back yet again.

But at least one trader sees shares moving higher in the near future. That’s based on the March 26th $141 calls. Over 4,075 of the contracts traded against a prior open interest of 216, a 19-fold rise in volume.

The trade expires in 36 days. The buyer paid about $1.78 for the contracts. Shares would need to jump about $10 per share higher from their current price near $130 to move in-the-money. Given that shares have traded as high as $145 in the past year, however, the trade isn’t too much of a stretch to make for a compelling buy.

Action to take: Even if the option didn’t move in-the-money, the trade looks attractive here. It’s an inexpensive trade that could easily deliver mid double-digit profits. And shares of Apple look relatively oversold, having dropped to their 50-day moving average amidst the weakness in the tech space the last few days.

Overall, this looks like an attractive short-term options trade, and an inexpensive one to boot. As long as traders don’t go looking for massive profits, but rather targeted short-term ones, they should fare just fine.