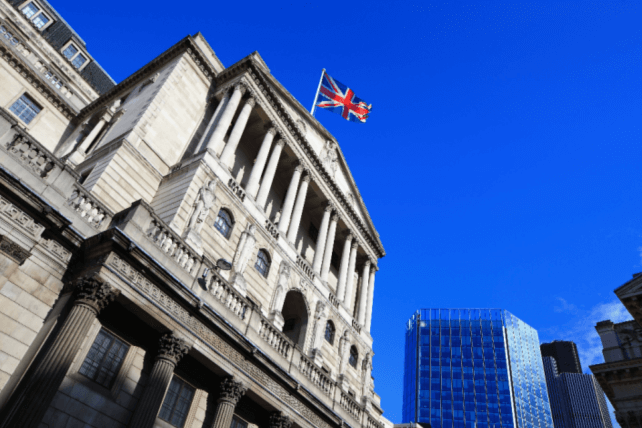 Shares of British-based international bank Barclays PLC (BCS) have shed about 20 percent in the past year, as fears of a global recession have been on the rise. One trader sees the possibility for a rebound by next spring.

Shares recently traded for about $8, so they’d need to rise $1 or just over 12 percent, for the options to move in-the-money. That would still be well under the bank’s 52-week high just over $12 per share.

The bank has been well out of favor with markets lately. Shares are going for less than 5 times earnings, and the bank trades at just over one-third of its book value. While earnings have dropped by more than 40 percent in the past year, revenue has moved slightly higher.

Action to take: The bank isn’t overly leveraged, and has an inexpensive valuation. It can likely thrive as the economy comes out of a recession. From current prices, it could soar as much as 50 percent higher to get back to its old highs. That makes it an interesting play, particularly with a 4.2 percent dividend yield now.

For traders, the options are inexpensive, and could potentially deliver high-double-digit gains. As with any trade right now, start building a position, and look for any weak market days to add to it.