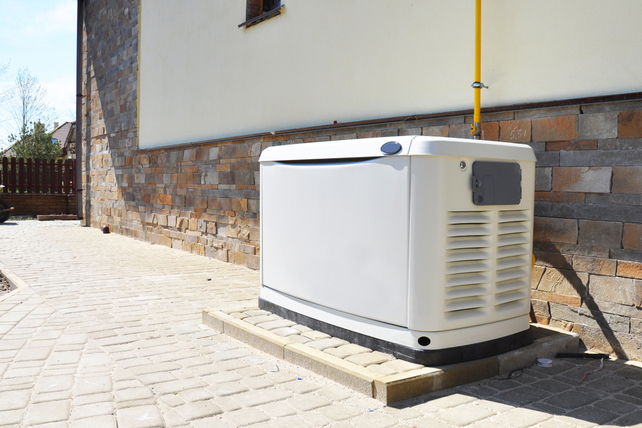 At least one trader is betting that shares of alternative energy firm Bloom Energy (BE) will continue to trend higher in the next month. That’s based on the 11,805 contracts that traded on the December 18th $23 calls. That’s a 65-fold rise in volume from the prior interest of 181.

With shares trading just under $22, the stock would only need to rally about 5 percent for the options to move in-the-money.

The trader paid about $1.75 for the contracts, which expire in 23 days. If shares don’t rally to the strike price of $23, they’ll expire worthless. For the trader to profit at expiration, shares will need to trade at a minimum of $24.75.

Bloom Energy has been a strong performer in this market rally, and it’s likely that shares will continue their current uptrend. With a 17 percent spike higher on Monday, shares still remain below the highs set in early October, so there’s more room for share to run.

Action to take: This trade is an inexpensive play on a volatile stock, but one that expires quickly. So there’s a great chance for a mid-to-high double-digit return here, but also a small chance of the trade failing to play out. Given the trend in shares, however, it’s a bet worth making here.