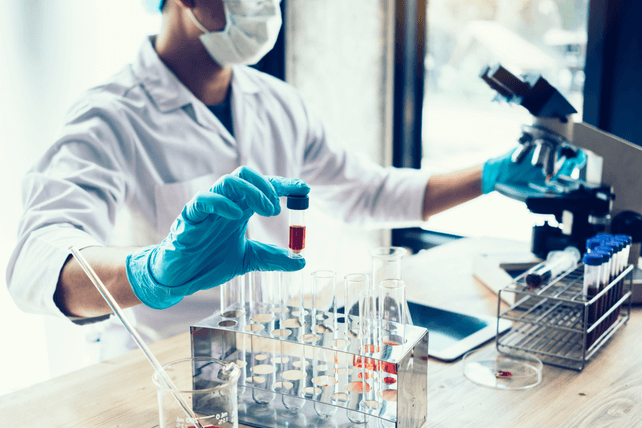 Shares of biotech firm BridgeBio Pharma (BBIO) have been trending down in the past year, with a big decline recently. However, one trader sees a rebound in shares in the weeks ahead.

Shares recently traded around $40, so the $75 calls would require shares to rise at least $35, or 87 percent in the next 50 days. That would put shares on par with their 52-week high, but such a move would require some sort of catalyst to best play out.

As an early-stage biotech company working on breakthrough treatments, the company doesn’t make money and currently sits on big losses. However, a breakthrough could lead to a massive move higher in shares, and the possibility of a buyout from a larger pharma company.

Action to take: This trade could play out well on a year-end market rally, or some unexpected good news for the company. That makes it potentially interesting. Investors could also buy shares here and sell covered calls, given the massive premiums available.

For traders, the option could pay out huge in the weeks ahead, or could end up bleeding out. Those who buy should look for a short-term profit and look to close out the trade early to take advantage of this particularly unusual options buy here.