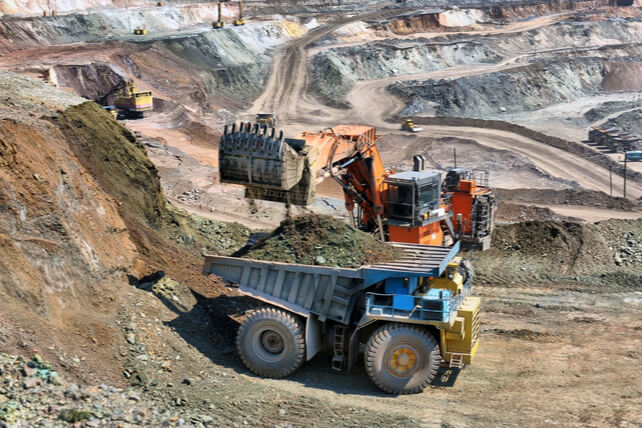 Shares of uranium producer Cameco (CCJ) were on a strong uptrend until June, then slid. In recent days, they’ve moved higher. One trader sees that trend continuing in the weeks ahead.

Shares are just under $21 right now, about $1 under their old 52-week high. If shares move higher, they could break through to new highs in the weeks ahead.

The uranium miner isn’t making a profit at the moment, but rising uranium prices and strong demand for energy production have allowed shares to rise 76 percent in the past year.

Action to take: Investors may want to consider shares, even near 52-week highs. With a strong uptrend in place, shares could keep moving higher in the months to come. The company pays a small dividend right now of about 0.4 percent, but could raise that payout when it returns to profitability.

For traders, the October calls play the current short-term trend higher, and stand a good chance of both moving in-the-money and seeing high-double to low-triple digit returns. Look for the trend to start wavering to take profits.