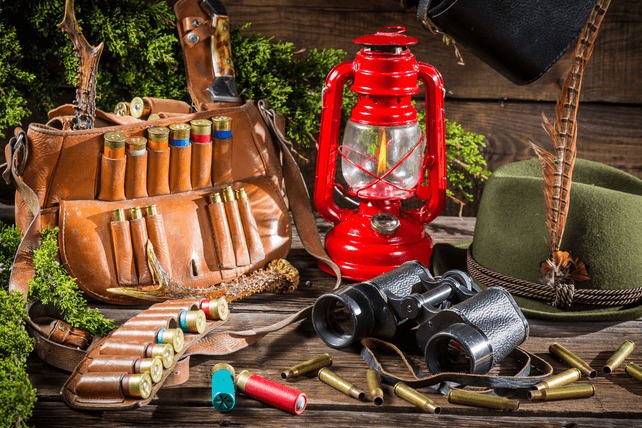 Shares of outdoor equipment producer Clarus Corporation (CLAR) have been in a downtrend for the past year. One trader sees the possibility for a rebound in shares in the next few months.

That’s based on the February $20 calls. With 228 days until expiration, 15,059 contracts traded compared to a prior open interest of 227, for a 66-fold rise in volume on the trade. The buyer of the calls paid $4.35 to get into the position.

Shares recently traded for about $19, so they’d need to rise just under 5 percent in the coming months for the trade to move in-the-money. That’s well under the stock’s 52-week high of $32 per share.

The stock is down 27 percent in in the past year, even as revenues have grown by 50 percent.

Action to take: Shares pay a slight dividend of 0.5 percent. The stock isn’t exceptionally cheap here, but the large option activity suggests some sort of catalyst that may move shares higher in the months ahead beyond any market rebound. That makes the stock an interesting but risky small-cap play here.

For traders, the calls are an inexpensive way to bet on a move higher in shares in the coming months. The trade could potentially be a huge winner, depending on the catalyst that moves shares higher. For now, buying the options on a down day and flipping them for a mid double-digit gain looks reasonable.