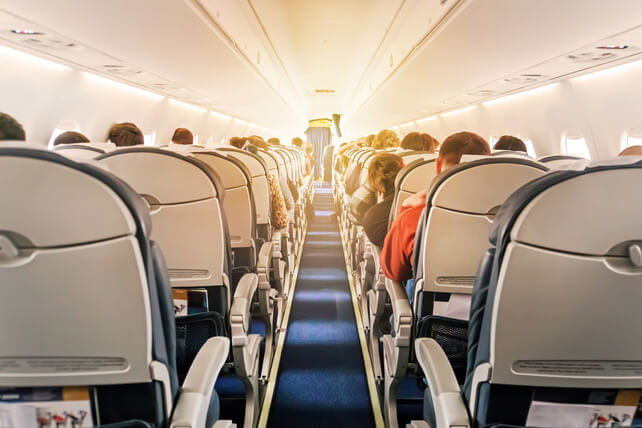 Shares of Delta Air Lines (DAL) have been trading in a range between $44 and $52 over the past few months. One trader sees the potential for a move higher as the economy continues to reopen.

With shares of Delta near $45, it would take less than a 10 percent rally for the options to move in-the-money. Shares are up over 120 percent in the past year, on rising airline passenger numbers and a renewed optimism towards economic reopening.

That’s occurred even as airlines saw revenues crater in the past year. Delta is still coming off some horrendous operating numbers, including losses of $13 billion in the trailing 12 months and a -103 percent profit margin.

Action to take: Shares have come down enough from their February highs that they could trend higher in the summer. That makes the option look like an attractive buy, likely capable of high double-digit returns well before the option nears expiration. There’s plenty of time for the trade to play out, and could even benefit when the company next reports earnings in July.

Disclosure: The author of this article has no positions in the stock mentioned here, and does not intend to make a trade on this company after the next 72 hours. The author receives no compensation from any of the companies mentioned in this article.