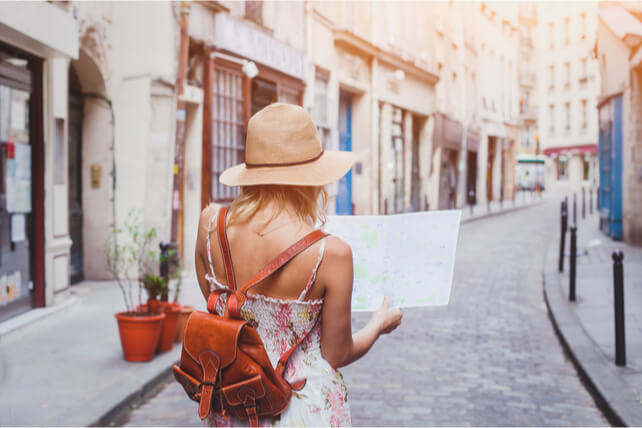 Shares of online travel agency Expedia Group (EXPE) has been trending down slightly in recent months as the market has largely priced in the reopening trade. However, one trader sees shares moving higher in the coming months.

While the company is still unprofitable, shares are still up about 95 percent over the past year. It’s likely that the company will continue to move towards profitability as travel trends normalize.

Even though the company has been losing money, there’s sufficient cash on the books for the company to continue navigating any further economic disruptions that may arise.

Action to take: Shares are likely on track to move higher, but don’t pay a dividend, so investors may want to buy the near-the-money call option instead.

The option has a good chance of moving in-the-money in the next few weeks on a rebound in shares, which could lead to mid-double-digit returns or better.