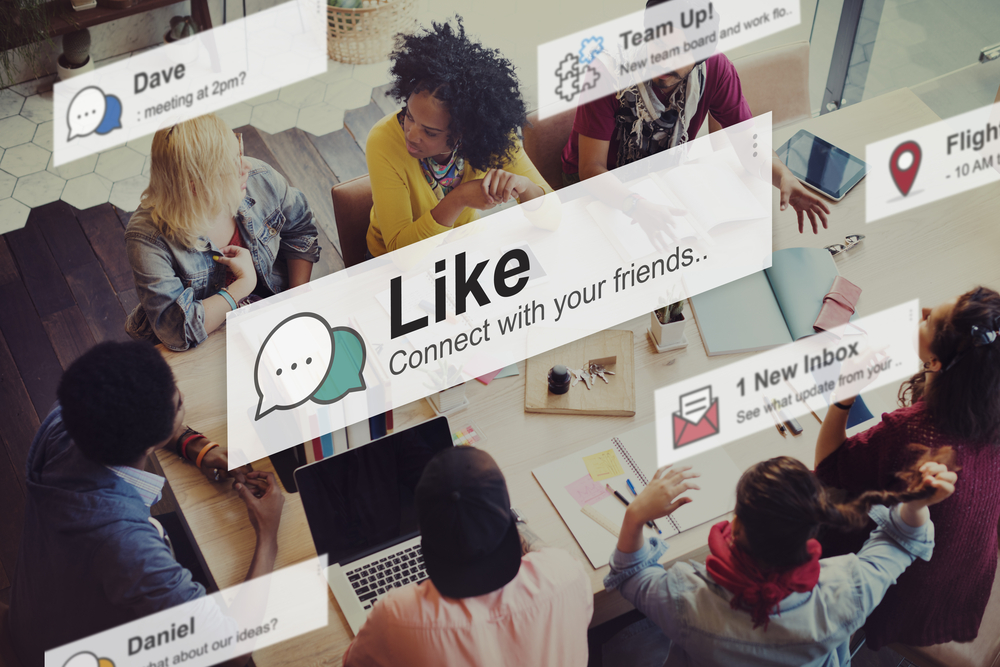 Traders are betting that Facebook shares will bounce after Monday’s decline.

Some traders are betting that shares of Facebook (FB) are oversold.

The social media giant sold off with the other tech giants on Monday on news that the FTC will look into the company. Shares fell over 8 percent.

However, some traders see the move as too much, too soon, and expect shares to potentially move higher from here, with bets on options expiring at the end of this week on June 7.

With shares around $171 thanks to the selloff, a surge in call option buyers at the $170, $172, and $175 strike prices show that shares are likely to end the week higher than here.

This bet is clearly short-term in nature, given the short expiration date. With a one-day, 8-percent drop, however, it may add a nice chunk of change to the bottom line of some hedge fund or short-term trader if shares rally today or later in the week.

Action to take: As with the other tech giants, Facebook shares will likely rebound in the coming weeks. But you can buy an option going out a few months in case the recovery takes some more time, as recoveries often do.

The January $175 calls look attractive here, as a move in shares back to their old highs could potentially double.