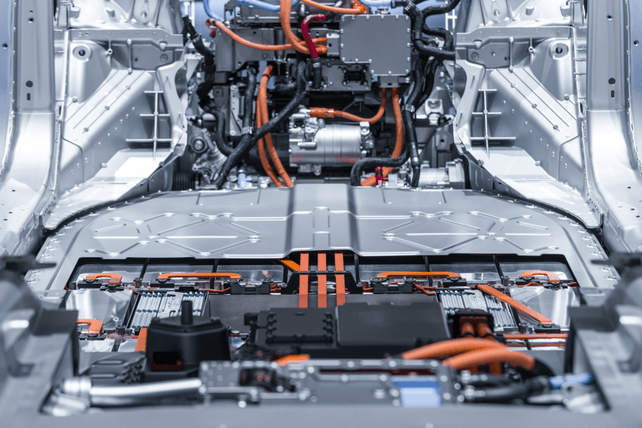 Shares of electric vehicle manufacturer Faraday Future Electric (FFIE) have been trending down for several months. However, one trader sees a strong rebound in the coming months.

That’s based on the December $10 calls. With 58 days until expiration, over 10,930 contracts traded, a 70-fold jump in volume from the prior open interest of 156 contracts. The buyer of the calls paid $0.70 for the trade.

Shares currently trade just over $9, so would need to rally at least 10 percent in the next two months for the option to move in-the-money. Shares have traded as high as nearly $21 in the past year, before a steady, months-long drop in shares.

The company went public via SPAC in July. Like many companies going public this year, shares have traded weakly out the gate. The company is currently unprofitable, but merging with a SPAC company has provided the firm with capital to get up to production.

Action to take: Shares are likely undervalued here, given the potential for the company’s growth in the future at best, or the acquisition of its assets at worst in the rapidly-crowding electric vehicle market. Investors should consider shares under $10.

For traders, the December calls are a little short on time, if shares are likely to bounce higher and reverse off their longer-term downtrend in the next two months. Given the performance in shares of the past two weeks, such a rebound may be underway and still early, which could lead to a double or better in the options.