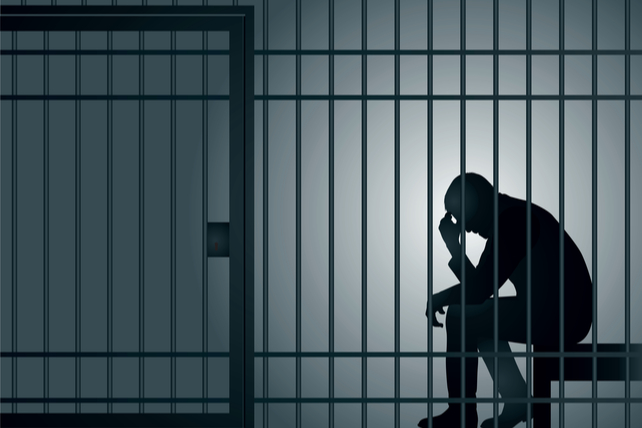 For-profit prison company Geo Group (GEO) has seen shares trend down in recent weeks. The Biden administration is looking to get out of for-profit prison contracts, suggesting weakness ahead. But one trader sees a bounce first, if not a reversal higher.

That’s based on the April $9 calls. With 49 days until expiration and shares just under $8, the stock price would need to move about 12 percent higher for the trade to move in-the-money.

Longer-term, traders would want to look at a put option to trade the downtrend in shares. A trade such as the September $7 puts, currently trading for around $1.40, could possibly be bought closer to $1 even after a slight bounce higher in shares off of oversold levels.