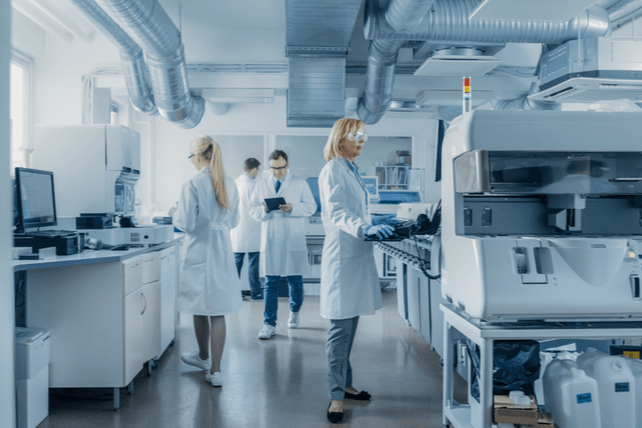 The trade was made as shares were knocked down to around $10.50. It would take about a 33 percent rise in shares for the option trade to move in-the-money. Given that shares have traded as high as $14.25 in recent sessions before the selloff, it’s possible that the stock could recover well before the option expires.

The company is an early-stage player in cell programming for novel therapeutics and specialty chemicals. The company recently went public via special purpose acquisition company, or SPAC.

Action to take: Investors may like shares here around the $10 range, about where shares traded as a SPAC before the merger. With the merger complete, the company has ample cash on hand to continue growing its business, and to move past the fears that led to a short-seller report in the first place. A modest double-digit rebound in the coming months is likely.

Traders may like the call option. It’s an inexpensive way to bet on a rebound in shares, and even a partial rebound toward the prior high could lead to a triple-digit return given the price of the option. And the trade has ample time to play out, and for the company to respond to the short-seller attack.