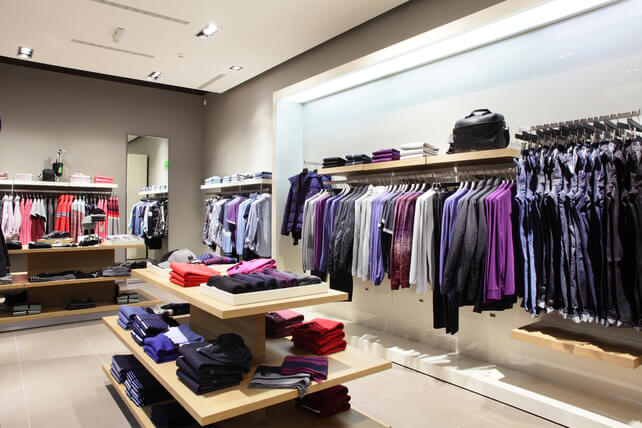 Shares of department store chain Macy’s (M) have been in a steady uptrend for the past several months. One trader sees a continuation of that trend in the months to come.

With shares last around $18, they would need to rise another $3, or another 17 percent higher to close in-the-money come November. Shares did spike as high as $22 back in January, so this option would move in-the-money if shares moved back to those highs.

Action to take: The steady move higher in shares looks compelling for investors who simply buy shares. That avoids the complications of owning an option, which loses value over time from declining time premium.

Macy’s is set to next report earnings in the first week of September, well before the option expires. So there’s a good chance shares will either rise on their own over the next few months, or see a jump on solid earnings to result in high returns for the call options.

Disclosure: The author of this article has no position in the stock mentioned here, and does not intend to trade in this company after the next 72 hours. The author receives no compensation from any of the companies mentioned in this article.