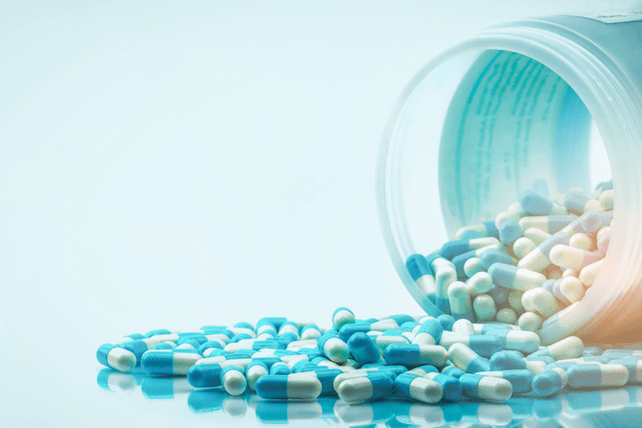 Shares of pharmaceutical giant Merck & Co (MRK) have been trading roughly flat over the past six months following a selloff in shares. One trader sees the potential for a move higher in the coming months.

Shares trade for around $73.50, so shares would need to rise $1.50, or about 2 percent for the trade to move in-the-money. Shares have traded as high as $86 in the past year before a recent selloff, so on a move higher in shares could deliver big returns.

The company’s operations have been mixed over the past year, as earnings have fallen by nearly half, but revenue has risen by nearly 22 percent.

Action to take: Shares are going for less than 9 times forward earnings, making for a solid value play for investors. The company also raised its annual dividend from $2.52 to $2.60, making for a 3.5 percent starting yield right now.

Traders may like the November calls, given the amount of time left on the trade, combined with the potential for a jump higher in shares to lead to triple-digit returns on the options.