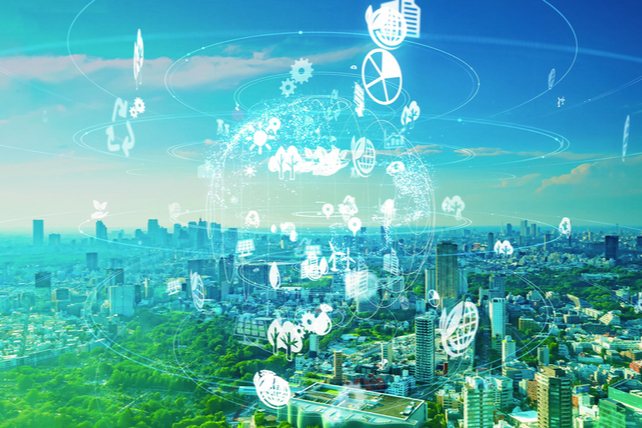 China-based internet technology company NetEase (NTES) has corrected a bit in recent sessions along with the rest of the tech space. However, at least one trader sees a potential for a move higher.

That’s based on the September $120 calls. Over 5,475 contracts traded, a 45-fold rise in volume from the prior open interest of 122 contracts. With 199 days to trade, the option will move in-the-money if shares rise just $10 from the current price near $110.

The buyer paid about $10.60 for the contract. Before the recent selloff, shares had traded as high as $134. Shares are in a longer-term uptrend, barring the recent decline.

The company operates a cloud music streaming service, a gaming platform, and an e-commerce platform. That combination of technologies is likely to continue to add value in the year ahead as the global economy recovers.

Action to take: The option looks attractively priced, with a potential to run substantially higher in the coming months. Traders might even be able to book triple-digit gains, depending on the speed and strength of a move higher in shares.

Traders may want to take profits after a solid run higher, rather than let the trade ride all the way until expiration. But the September call date is long enough to trade without having to rely on the perfect timing needed to trade a shorter-dated call option.