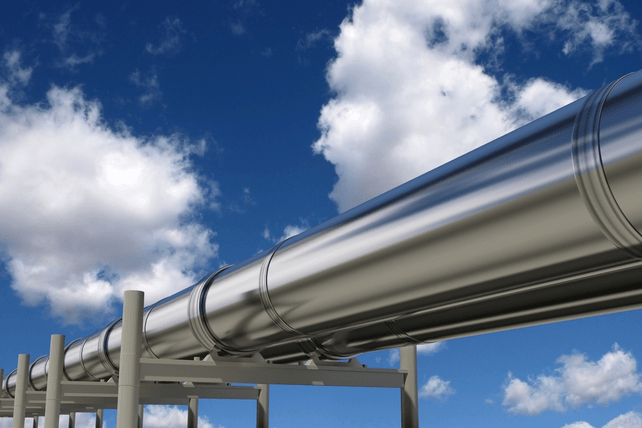 Shares of energy firm Northern Oil and Gas (NOG) have ratcheted higher in the past few weeks as energy prices have continued to rally. One trader sees that trend continuing.

With shares around $26.50 and a 52-week high, the option is about $0.50 in-the-money, leaving about $3.70 in time premium that could expire in the months ahead of the current rally in shares stalls out.

Despite still being unprofitable overall in the past year, shares are up 380 percent, and rising energy prices have led to revenue rising over 1,000 percent in the past year. But shares do trade at 7 times forward earnings.

Action to take: This is a low-priced way for traders and investors alike to profit from the unseasonal rally in energy prices right now. The company recently raised its dividend from $0.03 to $0.24 annually, for a starting yield of just under 1 percent right now.

Traders may like the March calls, as they can continue to play out through the worst of the winter weather season.

Typically, winter weather peaks in February in North America, so traders may want to close this position out early if winter isn’t coming in colder than expected or if energy prices find a reason to stop rallying from here. Otherwise, the in-the-money trade carries lower risk of a total wipeout to an out-of-the-money trade, so looks attractive here.