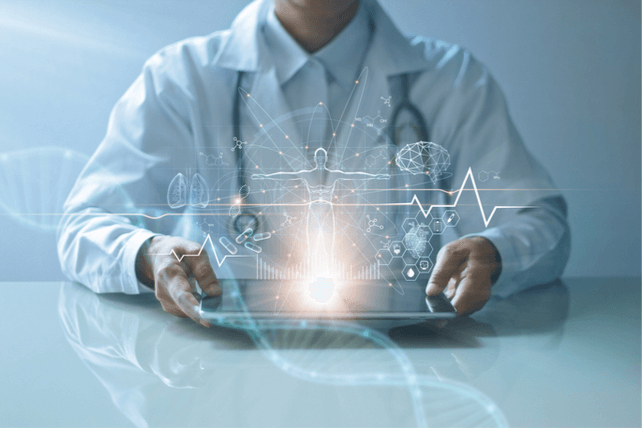 Shares of medical devices company Pacific Biosciences of California (PACB) have lost about 85 percent of their value in the past year. One trader sees further downside going into the end of the year.

The stock recently traded around $5.80, so shares would need to drop about 14 percent for the option to move in-the-money. Shares have a 52-week low of $3.85, so a further move down in the next few months is possible.

The company manufactures genetic sequencing systems, which it sells directly to labs, hospitals, and other users. While the company increased revenue by 16 percent last year, high costs kept the company from making a profit.

Action to take: The company likely has another leg down, potentially with the rest of the overall stock market right now. It’s a smaller company, and it’s at the leading edge of technology, both of which are out of favor with investors.

Interested investors should shy away for now, but look for a chance to buy on a re-test of the stock’s 52-week low.

For traders, the puts are an inexpensive way to hedge this market in the next few months. If the market continues higher, traders will book a small loss. If stocks trend lower, chances are this option will deliver high-double-digit returns.