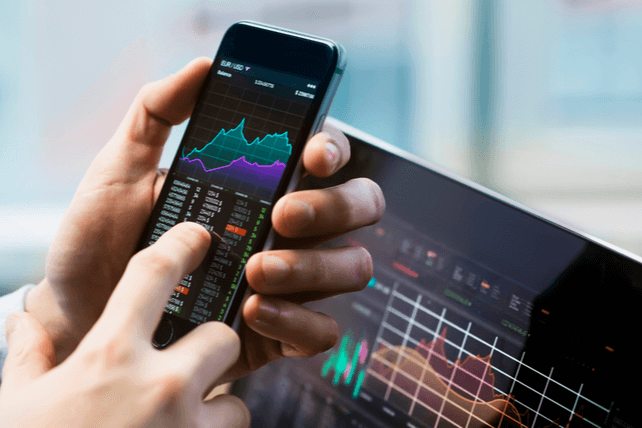 Shares of stock brokerage firm Robinhood (HOOD) have been declining since their IPO. One trader sees the decline continuing for the next few months.

Shares last traded around $42, so they would need to drop about $9, or more than 25 percent for the option to move in-the-money.

Robinhood has been in the spotlight for its business model, where it receives payment for order flow information with clearinghouse firms. The company has also been at the center of the meme stock rally at the start of the year that was halted, a move that has disappointed many investors. Shares remain well off their post-IPO highs of $85 per share.

Action to take: While revenue growth has been high at the firm, it’s still far from profitable, operating at a deep loss with a profit margin of -116 percent. The company trades at 20 times price to sales, which makes it look expensive relative to peers. Shares are still too expensive to buy here, and could fall further.

That makes this option trade a reasonable bet. It’s an inexpensive way to play a potential downside in Robinhood shares, and could deliver potential profits on a drop in the overall stock market in the coming weeks as well.