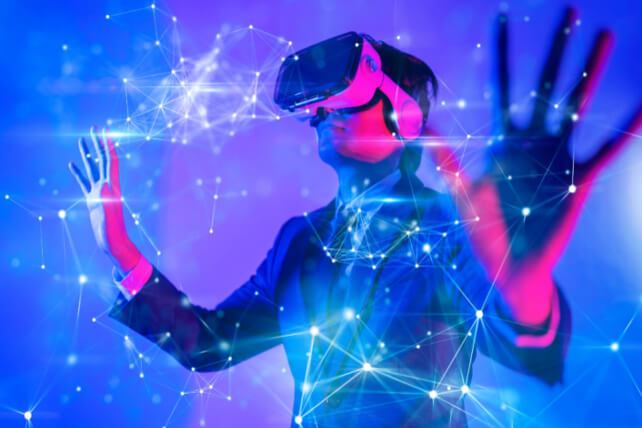 Shares of metaverse gaming platform Roblox Corporation (RBLX) are down nearly 50 percent in the past year on a drop in tech stocks. One trader sees the potential for a jump higher in the coming days.

Shares recently traded around $37, so they would need to rise about 22 percent in just over two weeks for the option to close in-the-money. The stock has just had a sharp drop over the past week, with the stock losing nearly 20 percent, so such a rebound could happen.

The company is still in its early stages and losing money overall, but it increased its revenue over 30 percent to $2.21 billion in the last year. And the platform remains one of the most popular metaverse options right now, with a massive popularity among a younger crowd.

Action to take: Shares will likely move higher in time, although there may still be some short-term weakness. Investors should look to start accumulating the stock here, and take advantage of any further drops in the coming weeks.

For traders, the options are inexpensive, and could deliver high returns on a jump in shares. As the company doesn’t report earnings next until November, such a move could come from a macro event that causes a stock rally.