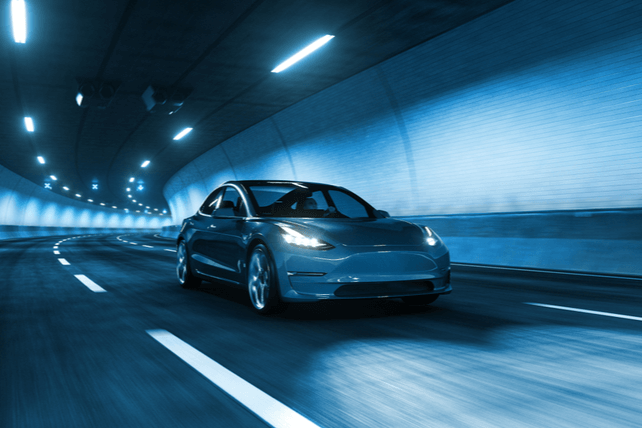 Shares of electric carmaker Tesla Motors (TSLA) have been trending higher in recent weeks, aided by a report that the company has continued full production amid a global chip shortage. One trader sees shares moving higher in the coming weeks.

Shares last traded around $780, so the option would move in-the-money with a mere 6.4 percent increase in the share price. That’s certainly possible within the next 15 days, as shares have spent most of the year off their highs of $900 per share.

Even so, over the past year, shares are up nearly 89 percent, or about triple the return of the S&P 500, although shares have largely been range-bound over the past few months.

Action to take: The company’s ability to meet production goals and sidestep the global semiconductor chip shortage points to a short-term and long-term winner as the company continues to lead market share for electric cars. It’s likely shares will continue to trend higher, and investors who haven’t bought in yet can likely nab solid gains in the next few months.

Traders may like the October 22 calls, as they can likely generate quick mid double-digit profits, but the timing is a bit tight. A better, but costlier trade, the January $950 calls, going for $22.80, are could pay off handsomely on a year-end rally.