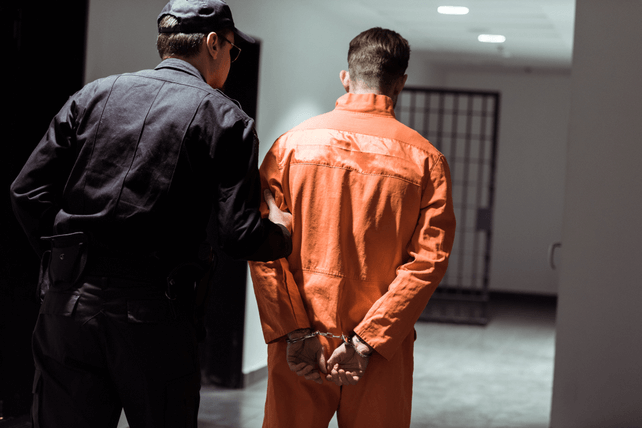 Shares of private prison company The GEO Group (GEO) have been trending up since May, with a large spike higher on Friday. One trader sees the possibility for a move even higher.

Shares of the stock traded around $8.50 following their jump higher. The $12 strike price would need shares to move over 41 percent higher in order for the option to move in-the-money.

The company has seen shares drop 30 percent in the past year, likely on the possibility that for-profit prison systems may end up being reformed under the Biden Administration. However, there’s been no sign of that yet.

Action to take: While prison reform may occur in time, the current valuation leaves shares trading at less than 7 times forward earnings. While hardly a growth industry, the prison company earns consistent income and cash flows, which should lead to a higher valuation here. However, shares don’t currently pay a dividend.

For traders, the option is an interesting one given the amount of time to play out and strike price. It’s capable of triple-digit moves higher, provided that shares continue their trend higher in the next few months. If that trend doesn’t happen, or happen to slowly, traders may want to take a quick profit rather than look for a big win.