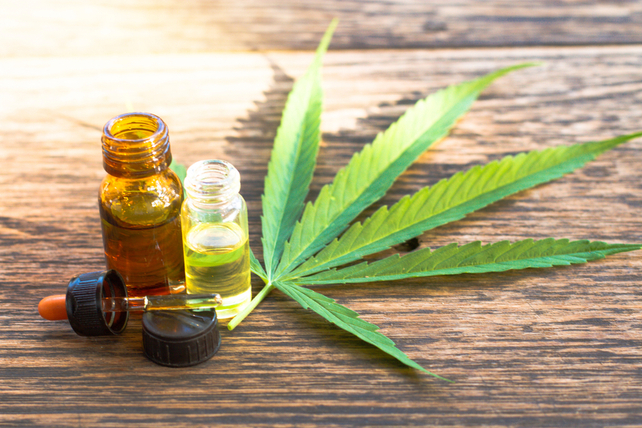 Cannabis firm Tilray (TLRY) has seen shares soar since the election, following a new slew of states that legalized recreational use of the drug. However, the rally has proved short-lived, and is already coming back down. One trader sees a further decline.

The option expires in 126 days. Typically, cannabis stocks have rallied following an election where many states have legalized the drug, only to see a drop in the following year.

Add in a sector with a large number of players that are overproducing, and it’s easy to see why the bearish trade makes sense, and why shares have already given up most of their post-election gains. The sector will likely be volatile an profitability difficult until it consolidates.

Action to take: The March $4 put is great in terms of timing and its low price. Shares would need to fall nearly 40 percent to move in-the-money on this specific trade, but for those looking for a decline in January and February, this option could easily deliver high-double-digit gains, or even end up becoming a triple-digit winner if a decline is speedy enough.