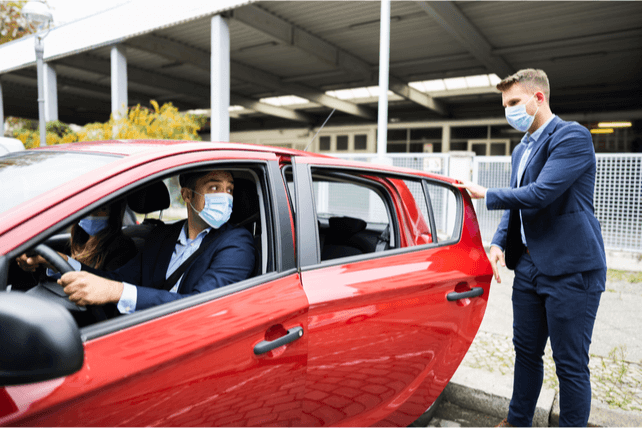 Shares of ride share company Uber (UBER) have been in a decline for several months, although shares did pop higher on Tuesday thanks to the company’s forecast for its first profitable earnings report.

One trader sees the downtrend continuing, however. That’s based on the June $25 puts. With 267 days until expiration, over 9,450 contracts traded against a prior open interest of 181 contracts, for a 52-fold rise in volume. The buyer of the puts paid about $0.50 to make the trade.

With shares around $44, they would need to drop nearly $20, or over 40 percent, for the trade to move in-the-money. Given that shares have traded as high as $64 in the past year, the further drop to $25 would be a steep one.

Even with the recent decline, shares are up about 15 percent in the past year, about half the return of the S&P 500.

Action to take: While shares of the ride-sharing giant could reach profitability in the third quarter, chances are the current downtrend will continue. The company’s business is still struggling amid the pandemic. However, the company does have $5 billion in cash, and can continue to weather some weakness in shares.

Investors may want to avoid shares for now, given the current downtrend. Traders may like these June calls, as they have ample time for the trade to play out. It could take an aggressive drop in shares for the option to move in-the-money. But given its low cost, traders could potentially earn triple-digit profits of shares, especially if markets remain weak in the coming weeks.