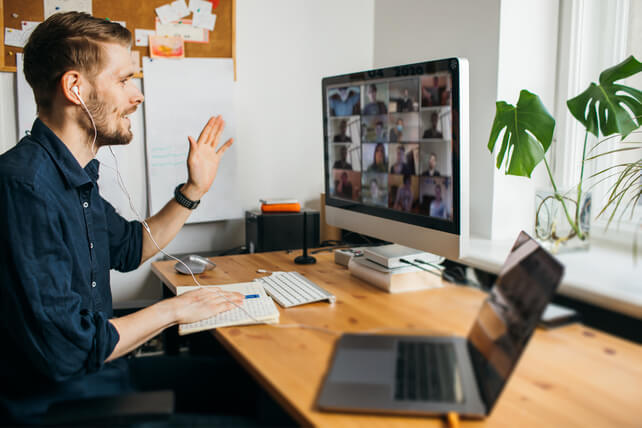 While the pandemic lockdowns are all but over, at least one trader expects shares of Zoom Communications (ZM) to regain some of their recent decline.

The buyer of the call paid about $36.15 to make the trade. With an at-the-money trade, the option should move dollar-for-dollar with a move higher in shares, less any declining time premium. Shares of Zoom have shed nearly half their all-time high peak of $588 per share.

Even with that decline, shares are still up nearly 80 percent over the past year, beating out the overall market average. Revenue and earnings are likewise up triple-digits in that time.

This is one pricey option trade, but even a modest move higher could lead to a reasonable profit in the coming weeks.