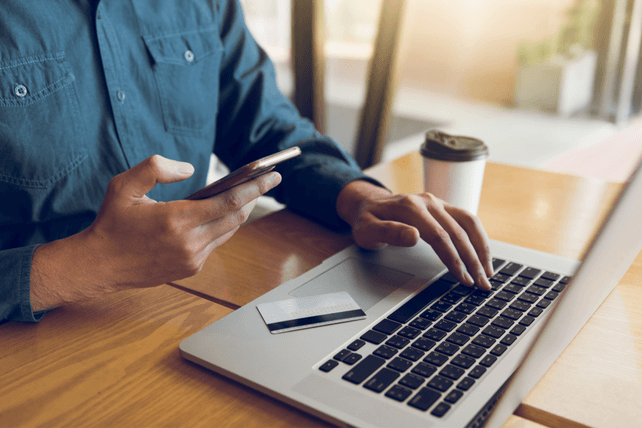 Merger and acquisition activity is alive and well. More importantly, even rumors of a possible deal are capable of moving shares of companies large and small alike.

That’s the case with Pinterest (PINS). News broke that the social media site might be acquired around $70 per share, at a valuation of nearly $39 billion. The potential buyer? Payment services company PayPal (PYPL).

On its face, the deal doesn’t seem to make a lot of sense. These are two very different companies in different sectors. For now, the rumor remains a rumor. But Wall Street likes the potential deal, sending shares of Pinterest higher… and PayPal lower.

That’s creating an opportunity, but in PayPal, not Pinterest. Shares of PayPal have now hit a six-month low on the rumor, and if it’s not true, could start to move higher once again.

Action to take: The drop in shares has brought the company to 45 times forward earnings. While pricey, that’s the best valuation for the company in over a year. The company has a dominant position in mobile and online payments, and its growing offerings in buy now pay later (BNPL) and cryptocurrency purchases make shares a potential buy here.

For traders betting on the rumor being false, a call option can play to the short-term news cycle. The January $270 calls, last going for about $11.00, have the potential for a mid-to-high double-digit bounce higher if the rumors are refuted in the coming days or weeks.