Grab Industry Dominating Companies When the Market Dislikes Them 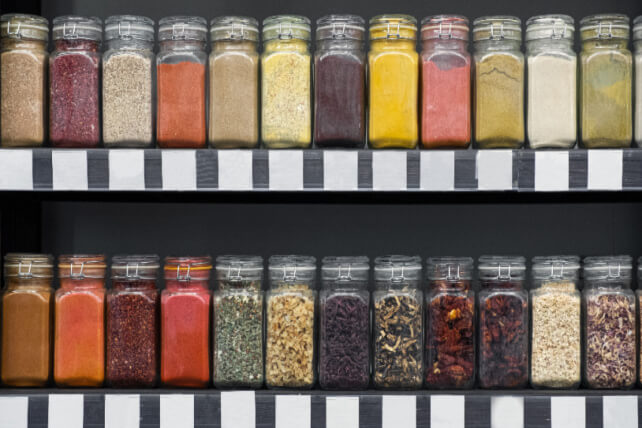 Some industries are more concentrated than others. While hundreds of bank stocks flourish, for instance, there are only a handful of companies with the overwhelming share of the soft drink market.

Markets with an oligopoly, or even a duopoly, tend to become commonplace after an industry consolidates. That also makes those stocks solid investment choices. While a mature and slow-growth industry may not seem like an exciting play, having just a few players keeps those companies profitable.

One such area is in packaged spices and condiments. Here, a few companies dominate the space. The biggest player is McCormick & Company (MKC).

Shares are flat over the past year, and the company reported somewhat underwhelming earnings. But it’s a company in a space that will never go out of style. Even with rising costs right now, most consumers won’t want to give up the simple pleasure of their favorite spices at meals – even if they give up going out to restaurants to do so.

Action to take: Shares are fairly priced. But the company has an estimated 40-60 percent market share for the spice industry, with other players including store-brand names. The branding power has allowed the company to be a solid long-term winner. It’s even a dividend growth play, with a 1.7 percent starting yield now.

For traders, shares have been in a downtrend, but have moved higher overall in recent sessions. The September $90 calls, last going for about $2.35, can likely return mid double-digit gains in the next few weeks.