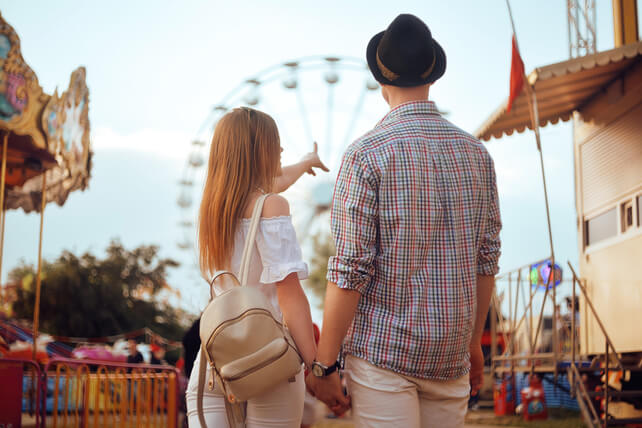 Many companies were able to quickly shift to changing consumer needs during the pandemic. For entertainment companies, the rise of streaming services from nearly every studio has proven a boon.

That was the case with The Walt Disney Company (DIS). Despite a record-long shutdown of many of its parks and cruise ships, a surge in streaming subscribers allowed shares to head to new highs. In fact, the trend was so strong the company hit its 5-year streaming subscriber goal in its first full-year of service.

Now that subscriber growth has slowed. While the market hasn’t liked that overall, the news is overshadowing the full reopening of the company’s parks and the likely reopening of its cruise line later in the year.

Rising revenue from those venues can offset the subscriber slowdown. And a slowdown is a far cry from a rise in cancellations now that more activities outside the home are available. Over the past year, Disney shares have rallied 63 percent, beating the overall market.

Action to take: Shares look attractive following a pullback to the $170 range from an all-time high earlier in the year near $205. Investors may like shares over the long term. The company did suspend its dividend payment last year and hasn’t restored it yet, so future income from owning the stock may be in the cards.

For traders, shares are looking oversold following the earnings drop. The October 2021 $180 calls, last going for just under $10, offer mid-double-digit returns on a bump higher in shares in the coming weeks.

Disclosure: The author of this article has positions in the stock mentioned here, and may make additional trades on this company after the next 72 hours. The author receives no compensation from any of the companies mentioned in this article.