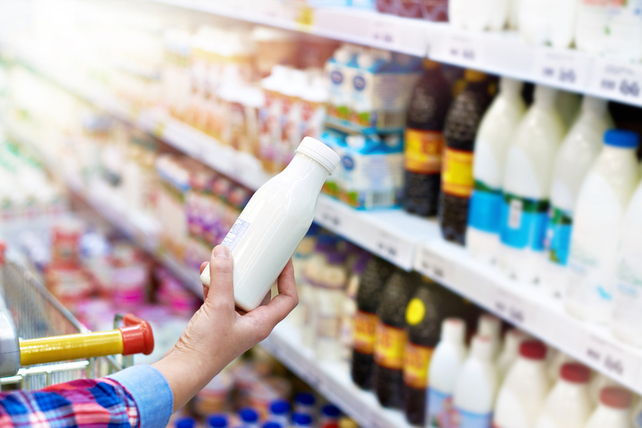 A number of companies reduced or eliminated dividend payments during the pandemic last year in a move to preserve cash. Now, a few companies are coming back to the table. But a select few firms have not only kept, but are growing their dividends.

Two of those plays are in retail. There’s Williams-Sonoma (WSM). Their shares jumped to a new high on news of a higher dividend payout. But another company just announced a bump as well.

With its shares declining in recent months, it may now start to move higher while also paying more.

The company? Dollar General (DG). It just increased its dividend by 17 percent. Sales are up in the past year. So are shares, although they’ve started to decline as investors have shifted from the pandemic trades to the reopened economy trades.

That’s a mistake. With so many still suffering on the lower end of the economic spectrum, dollar stores like Dollar General will likely continue to see strong sales. The proof is in the cash dividend.

Action to take: Shares bounced higher on the dividend news, but are still down about 15 percent from their recent highs. That marks a reasonable entry point for shares. The new dividend yield will be close to 1 percent. While not huge, further rises in time, plus higher share prices, could pay out well.

For traders expecting a rebound to continue following the news, the May $195 calls, going for about $4.20, can likely nab traders a quick mid-to-high double-digit return.