There’s More to this Meme Stock Than Meets the Eye 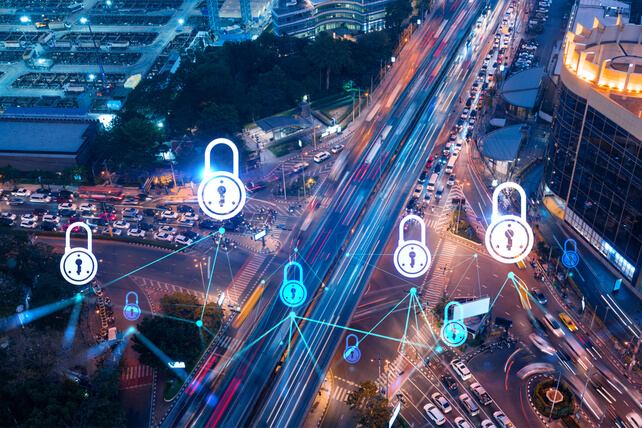 Retail investors are coming back to some of the top performing stocks of January and February with a vengeance. One such company that’s starting a new massive rally? BlackBerry (BB).

Shares saw a move higher at the start of the year that nearly quadrupled shares. But that peak was undone was brokerage firms shut down the ability of traders to add to positions, only liquidate existing ones. Nevertheless, shares are moving higher again.

While the recent move hasn’t been as extreme as that of GameStop or AMC, it’s still a powerful trend. And there’s a reason why. The company is a far cry from its days as a smartphone manufacturer, as it quickly lost ground in the touchscreen era.

Today, BlackBerry is working on instant and secure wireless communication between gadgets. It’s a critical role for those internet of things (IoT), 5G networking, and autonomous vehicles. The company’s repositioning is still in its early stages, and a bigger market value could be at play, even without retail traders piling in now.

Action to take: While the company is currently unprofitable, it’s making moves in the right direction. This is a play that could continue to fare well in the coming weeks and months, although it will likely be susceptible to a strong pullback given its recent rally.

Investors may like shares, which don’t have the volatility of options. But for those considering the current trend, the January $30 calls, going for about $4.35, still offer triple-digit potential on a move higher in shares.

Disclosure: The author of this article has a position in the stock mentioned here, but does not intend to make additional trades on this company after the next 72 hours. The author receives no compensation from any of the companies mentioned in this article.