These “First-Half” Market Winners May Continue Trending Favorably for Longer 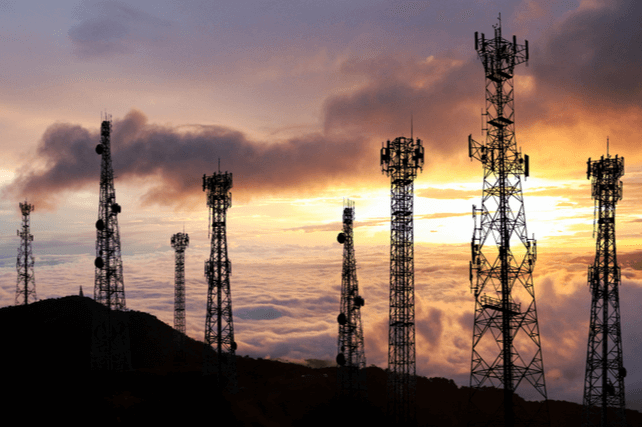 The stock market just had its worst start to a year since 1970. That trend looks likely to continue, as interest rates need to rise further to slow down inflation.

Most companies are down, with some tech stocks notching losses of as much as 70 percent so far this year. But a few companies have managed to hold steady, or even deliver a slight gain. They may continue to be relative leaders in this market for a few more months yet.

One winner here is AT&T (T). Shares are up about 5 percent since the start of the year, and that’s even after a drop for the company’s spinoff of its media properties. That makes it one of the top winners for the first half of 2022.

While the stock is still down about 5 percent over the past year, relative to the overall market, it’s holding up well. Especially when factoring in the company’s valuation and dividend.

Action to take: Shares trade for less than 8 times forward earnings, a reasonable multiple for the highly-regulated telecom space. The stock also yields about 5.6 percent at current prices, which should help offset continued inflation and dropping share prices elsewhere.

For traders, it may make more sense to buy shares and sell covered calls for even more income. But for a pure trade, the January 2023 $21 calls are at-the-money. Last going for about $1.40, they can potentially deliver mid double-digit gains on a continued rally in shares in the back half of 2022.

Disclosure: The author of this article has a position in the company mentioned here, but does not intend to further trade after the next 72 hours. The author receives no compensation from any of the companies mentioned in this article.