This Commodity’s Rally Is Likely to Continue 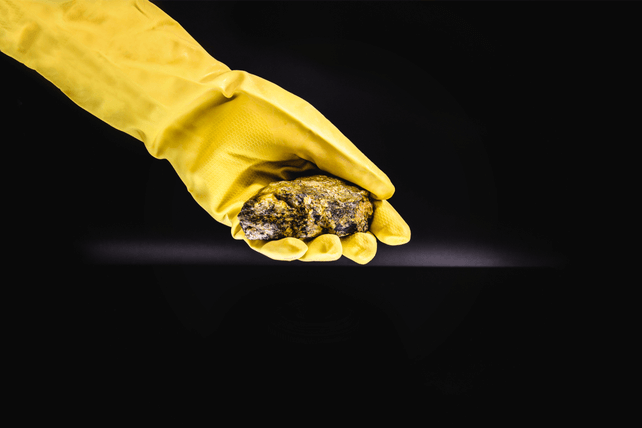 The past year has seen a number of commodities rise, and then sometimes fall. The list includes lumber, which at one point was the highest-performing commodity of the year before dropping.

The past few weeks have seen a major increase in interest in uranium. While some see the trend as the result of retail traders, hedge funds and family offices are also gaining exposure to the commodity to take advantage of higher prices as well.

Some of that demand has gone into a physical uranium trust. Most retail traders, however, are sticking with Cameco (CCJ). The uranium producer stands to benefit from current demand for uranium, as well as the potential for a uranium reserve in the United States.

Shares are already up 136 percent over the past year, even as the company hasn’t yet seen higher profitability from rising uranium prices.

Action to take: Shares have slowed down in recent sessions, which may create a longer-term buying opportunity. However, given the company’s high conventional valuation, buying shares on a pullback would be based on an expected move higher in uranium prices in the months ahead.

Traders may like the January $25 calls. They last went for about $3.25. Patient traders may be able to buy in under $3, with an expectation for a move higher in the coming weeks.