This Underperformer in the Streaming Wars Looks Attractive 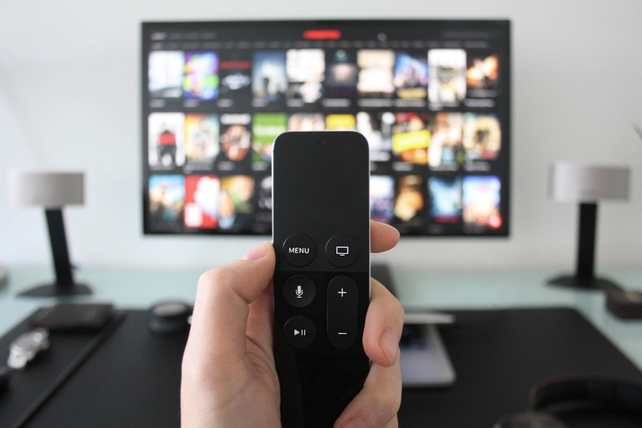 After Netflix (NFLX) was allowed to dominate the streaming world for nearly a decade, a number of media companies have belatedly created their own services to play on this growing space.

The streaming wars have created a multitude of players. Unlike Netflix, most have operations in other areas outside streaming as well, which can create new opportunities in the post-Covid era. That’s particularly true for companies that have highly-profitable operations that can compliment their streaming activities.

One such player is Comcast (CMCSA). While still known for providing cable and internet services, the company owns NBC Universal. That studio operates its streaming service Peacock, but also includes the Universal theme parks and studios capable of creating new content as well.

It’s no surprise that shares, while near all-time highs, have underperformed other companies getting into streaming. The company’s cable operations have been bleeding subscribers for years. And its theme parks were shut down for part of 2020, and only some are open at partial capacity today. That’s partly why Barrons sees more upside in the coming year, allowing the company to outperform rivals for a change.

Action to take: Investors can buy shares here for a 1.8 percent dividend yield. For traders, the June 2021 $52.50 call is the at-the-money trade likely to offer the best returns on a share rally in the first half of the year. Trading for about $3.00, the option could be a triple-digit winner within a few weeks if the current rally in shares continues.