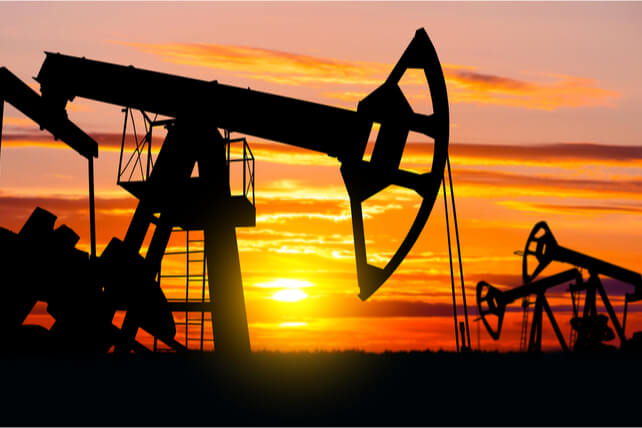 Shares of energy giant Devon Energy Corporation (DVN) have seen shares rise steadily higher over the past year. One trader sees the potential for a further move higher.

That’s based on a number of trades. The most interesting is the January $35 calls. With 212 days until expiration, over 22,580 contracts traded against a prior open interest of 271, for an 83-fold rise in volume. The buyer paid about $1.92 for the contracts.

With shares trading around $28.50, the shares would need to rally another 23 percent in the next six months to move in-the-money.

Shares are already near a 52-week high as the company has benefitted from a trend of rising energy prices in the past few months. Shares have traded as high as $32 in the past year, so the $35 strike price represents a break to a new all-time high.

Action to take: Investors could consider buying shares here, given the company’s 1.6 percent dividend yield, which has the possibility of growing if energy prices stay higher.

The January option is an inexpensive way to play the energy sector higher, and is low priced. Given how much shares will have to rally for the trade to move in-the-money, however, traders may want to book profits well before expiration.