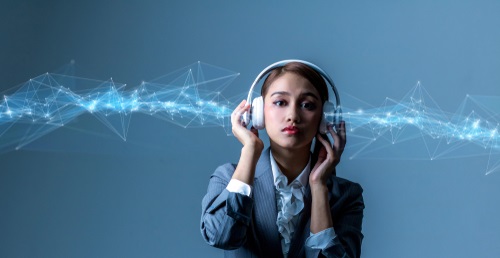 Trader bets on 80 percent rally in shares this year.

January 2021 calls with a $270 strike price on Spotify Technology (SPOT) saw a five-fold increase in volume, going from 157 open contracts to over 825.

The bet, expiring in 358 days, would call for an 80 percent rally in shares from the current price around $148.

The trader paid about $1.05, or $105 per contract, so any rally in Spotify shares this year would likely lead to outsized returns on this trade.

Shares of the music streaming company are up 13 percent in the past year, hardly making it the kind of fast-growth play likely to continue in this market.

Action to take: We like the strike date of the trade, and see shares of Spotify generally heading up as the company gets closer to making a profit this year. But an 80 percent return moving shares in-the-money seems unlikely.

Besides the high percentage return on shares, it indicates that the company should have a market cap of $47 billion instead of its current $25.

With those caveats, it’s an inexpensive trade, and with shares likely to move somewhat higher, this could still be a double or a triple. We would look to take some profits if the company soars after its next earnings report on February 5th.

Investors who pick up shares under $150 should likewise see some profits this year, but may also want to take cash off the table if the earnings numbers are solid.