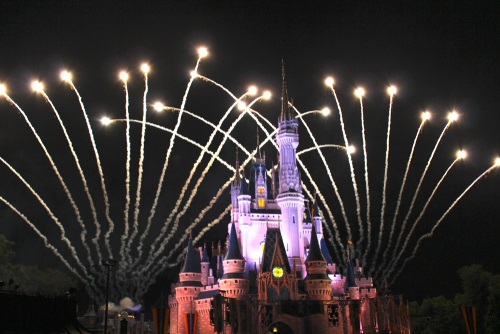 Shares of Disney have already jumped this week as the company announced that its streaming service, Disney+, was so popular that it already has 10 million subscribers.

The media giant is having a great year, having dominated the box office so far thanks to strong showings from its Marvel Studios division, and theme park revenues have been strong as well, leading to the move to all-time highs this year.

Action to take: The media giant appears to be doing great with its streaming launch, indicating a higher valuation for shares. We think there may be a bit of a short-term pullback from these new all-time highs, however, given the jump in shares this week—so look to buy at or under $140.00, which may take until the next fearful market pullback.

Speculators would be wise to jump onto the September 2020 $180 calls, given that they’re trading for around $365 per contract, a far cheaper way to bet on a rally than owning shares—and one that could deliver a double or triple on a further rally once the company reports post-launch earnings.