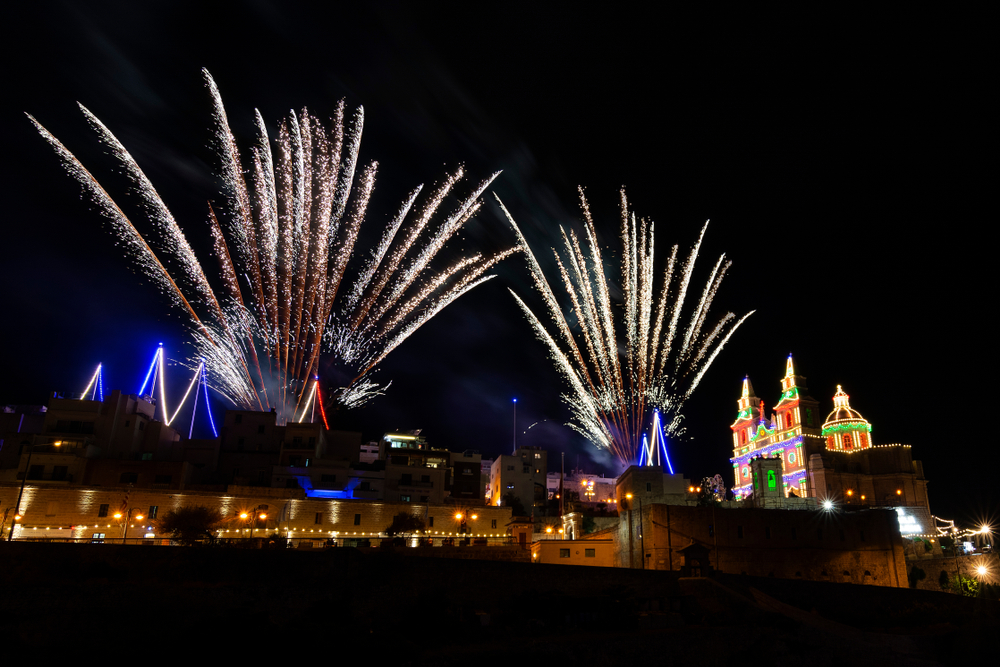 The October $132 call options on The Walt Disney Company (DIS) saw a massive surge in trade. Over 8,800 contracts traded hands on Tuesday. Compared to the open interest of 155 contracts, the activity represented a 57-fold rise in volume.

With shares around $126, the stock would need to rise just under 5 percent in the next 23 days for the option to close in-the-money.

The buyer of the options paid around $1.47, so shares would need to rise closer to $133.50 for the buyer to profit by expiration. Shares have mostly recovered from their crash in March, as the company’s closed theme parks and cruise line sent shares from a high of $153 to around $80 before rebounding.

Action to take: Shares have been sliding from the mid-$130 range in the past two weeks, so this trade looks like a bet on the decline taking a breather. As such, it’s an inexpensive way to play a bounce.

However, this trade isn’t quite a no-brainer. The recent decline has sent shares under the company’s 50-day moving average. Typically, that’s a sign that the downtrend is likely to continue, but many times this technical level is breached before a reversal. Overall, this looks like a good trade to try and grab some mid-to-high double-digit returns.