Currency Manipulation: The Next Trade War? 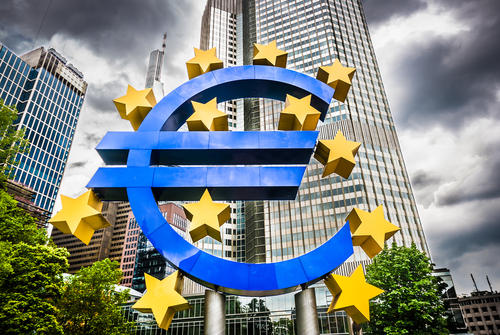 Although global markets were largely unchanged on Thursday, with U.S. markets closed, traders are starting to keep a closer eye on the currency markets.

While largely unchanged right now, recent comments from President Trump indicated that currency manipulation by China and Europe was a problem, and that the United States should follow suit.

Tweeting on Wednesday, the president said: “China and Europe playing big currency manipulation game and pumping money into their system in order to compete with USA. We should MATCH…”

Arguably, all countries with central banks can “manipulate” their currency. A weaker currency in one country, relative to another, however, is traditionally viewed as one having a competitive advantage on trade. Consequently, this may indicate another theater in which to engage in a trade war with other countries.

Action to take now: None at the moment, as this was just one tweet from the President. However, a currency war is little different than a trade war in that both sides lose, although one can lose more than the other.

Investors who want no part of those shenanigans with their money—a store of wealth—should consider the traditional monetary hedge, gold. The market has been kind to gold lately, as the metal remains near a six-year high.