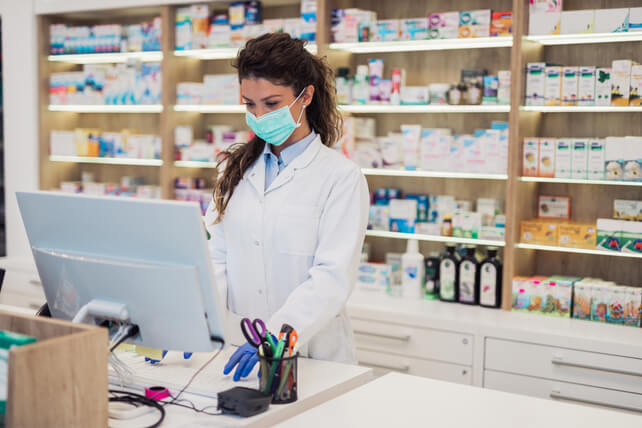 Even when inflation rates weren’t rising at multi-year highs, prices for some goods have been rising far higher than the national average. One of the biggest areas with increasingly higher prices has been in drug costs.

The company’s ReliOn NovoLog brand of insulin vials and pens has started being filled in company pharmacies this week, and will soon be rolled out to the company’s Sam’s Club warehouse stores as well.

Given the costs of healthcare, a substantial savings on a key drug is likely to lead to a big push in revenues for the company’s pharmacy division.

Shares of Walmart have traded in a range over the past year, between $125 and $153. Shares have been heading higher in recent weeks, but are still about halfway between the 52-week low and high.

Action to take: Like many other initiatives, this should be a boon for Walmart over time. Investors may like shares here, although the recently-raised dividend yield is a little low at 1.6 percent.

For traders the current uptrend can be played with a call option. The September $140 calls, going for about $3.15, can likely deliver mid-double-digit profits over the next few weeks if shares continue their uptrend.